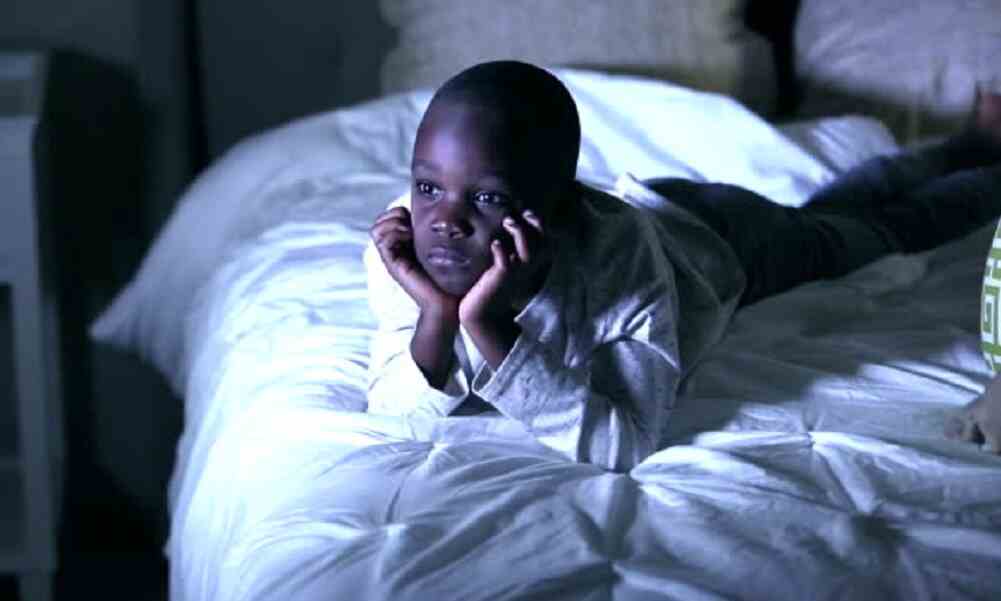 Precious Alex-Toji is a Creative Writer, Tech enthusiast and an art lover. His love for writing steams from his desire to influence change through compelling relatable writings. A voracious reader, he's always one to recommend a book for every situation.


One of the children’s favorite activities is watching TV. With thousands of TV programs airing today, it is important to pick educational TV shows for kids that will educate and influence them, positively.

As a child, I remember wanting to rush home from school because my favorite cartoon aired at 3. If my parents were a tad bit late, I’d throw a tantrum.

Today, it is no different. In fact, I could say it is worse. I can’t remember trying to swing webs like spiderman.

Just last week, I saw a video of a child expertly climbing two walls and I began to question my childhood. I could tell he was raised by Nigerian parents.

As a parent, you’d not want to deprive your child of this free-time activity. However, you can ensure that they watch educational TV shows for kids that help them enjoy learning.

Just to give you a feeling of nostalgia, do you remember Sesame Street? Did your face just light up in a smile?

Well, to put a smile on your kids’ faces too, here are some educational TV shows for kids.

Wild Kratts is a live-action/animated series that teaches children about our environment, animals, and the ecosystem. It was created by the Kratt brothers, hence the name.

Each episode starts with details on a particular animal, explaining its features and what it can do. Sometimes, the Kratt brothers go into the field to see these animals live in their habitat.

Wild Kratts is to kids as Nat Geo Wild is to adults.

It is aired on PBS kids and has 6 seasons with 152 episodes.

Odd Squad is a live educational TV show for kids that is centered around using mathematics to solve problems.

Each episode features a child (who is employed by the Odd Squad) who solves strange things happening in their town using basic math and reasoning.

It is aired on Discovery Kids and has 3 seasons with 103 episodes.

I grew up waiting for Saturday morning because of Sesame Streets. The streets would never forget this gem.

Sesame Street is an animated children’s series that teaches children about culture, human behavior, and humor.

To make it relatable, the producers make use of puppets, and children in teaching lessons.

Fun fact- Sesame Street was first produced in 1969 and it is produced around children’s curriculum!

It currently airs on HBO Max and has 52 seasons with 4,591 episodes.

The Who Was? show is based on the ‘Who was?’ books published by Penguin books. It is a series of non-fiction books that gives insight into historical people of the past.

The TV adaptation, the ‘Who Was?’ show is a sketch comedy series that teaches children a bit of history.

The main character, Ron, enters into conversation with teenagers mixed with an illustration of historical events.

Based on the American reality TV show, Kids Say the Darndest Things is a children’s program that allows kids to express themselves on social issues and life in general.

It was one of my favorite children’s shows growing up. You get to hear the perspective of children on different questions. It is unscripted and natural.

Most times, the replies of these kids can surprise you and leave you like “What! Lok at how smart they are”.

“Can you tell where the Zuma rock is in Nigeria?”

“Abuja, yaaay!”. I still hear these words in my head to date.

Adventures of Turtle Taido is an educational TV show for kids that is produced and created by Muyiwa Kayode.

It is a Nigerian-themed animation that takes kids through the adventures of a lively turtle called Taido. The show exposes kids to the different cultures in Nigeria and their history.

It also shows children how to make friends and live peacefully with one another.

It currently airs on the NTA network and Silverbird TV.

If you’ve been around little ones, you’d agree with me they ask a lot of questions.

“Uncle Alex, why are my teeth white?” Sometimes it can get tiring, which is why I love this animation.

Ask the StoryBots is an animated child show that gives answers to children’s darndest questions. The StoryBots are as curious as children and try to get answers to their curiosity and replay them to the kids.

Blue’s clues and You ranks among one of my favorite educational TV shows for kids. I started watching it as an early teenager and it was awesome.

It is a live-action/animated children’s series that features Blue, who lives in an animated world using clues to find answers to problems.

It currently airs on Nickelodeon for 3 seasons and 49 episodes. Also, it has an IMDb rating of 6.5/10.

If your child is expressing love for science, this TV show is highly recommended.

Brainchild is an educational TV show where scientific experiments are conducted to answer questions on different topics such as gravity, and emotions.

It is produced by Pharrell Williams and is available on Netflix. It has an IMDb rating of 8.1/10.

Peg + Cat is an animated TV series for kids where children between ages 3 and 5 are exposed to math and are taught basic skills to solve everyday life problems.

It has 2 seasons with 63 episodes that run for approximately 30 minutes each. It has an IMDb rating of 7.9/10.

Another favorite cartoon of mine, Team Umizoomi is an animated children’s series that teaches math concepts to solve problems.

The team consists of two siblings and a robot named Geo who travels around to help characters solve problems. Multiplication, sequences, and shapes are some of the tools they use when solving problems.

Annedroids is a live-action educational series where children are exposed to science and technology concepts.

Anne, an 11-year-old science genius, and her three amazing androids explain all about science, technology, engineering, and math (STEM) from the perspective of a child.

It currently airs on Amazon Prime and has 4 seasons with 52 episodes. It has an IMDb rating of 6.2/10.

Exposing your children to educational TV shows for kids holds a lot of advantages. They get to learn a lot about new things while having fun in the process. It is a great way to encourage learning in a fun way.

I grew up watching Sesame street, team Umizoomi, blue’s clues, and turtle Taido. Which is/was your favorite and why? Let me know in the comment section.

Are there educational TV shows for babies?

Yes, there are. These include Sesame streets, Super simple songs (YouTube), and Word Party (Netflix).

The Baby-Sitters Club (Netflix), Gravity Falls (Disney+), and Diary of a Future President (Disney+) are a few TV shows to educate your adorable 10-year-old.

Are there educational TV shows for tweens?

Oh, sure there are. These include Brain Games (Amazon), Space: New Frontier (Amazon), Plastic Ocean (Netflix), and The Last Man on The Moon (Netflix).

What educational TV shows are there for adults?

There are loads of educational shows for adults. Some of these include Explained, 100 humans, Salt Fat Acid Heat, and Night on Earth, all of which are available on Netflix. 7 Easy Ways to Get Babies to Sleep at Night